Recently I met Burnos in a barber shop (the one and only barbershop) at Mannamthuruth, which is a province of Varapuzha. This triggered a discussion on the well fought “kuttiyum kolum” matches we played right infront of Barnos’s house during our childhoods (may be 30-35 years back).

Kuttiyum kolum is something similar to cricket. Instead of a ball and bat, we had a long stick – referred to as kole, and a short stick – referred to as kutti. A kole is used by the batter and the bowler throws the kutti at the batsman. The batsman hits the kutti with the kole. If the rebounce is caught or if the batsman fails to hit, he gets out. Now I think this village sport is extinct.

As usual the key players during my time include Sabu,Jose,George (brothers), Barnos, Velayudhan (no more), Myself, Barnos’s brother (Iam unable to remember his name)

This site uses Akismet to reduce spam. Learn how your comment data is processed. 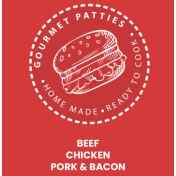 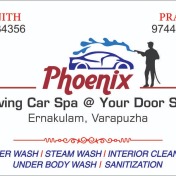 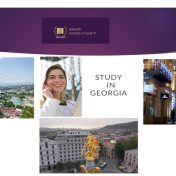 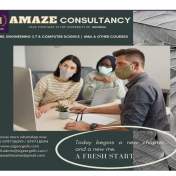 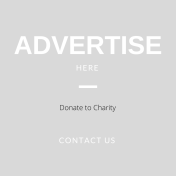